I know it’s kinda obvious, but Asia isn’t England. It isn’t even Europe, so things are done differently on the continent. Even though the things on this list may not surprise you because you’ve been forewarned, it’s good to know a little bit more about them before stepping off the plane into uncharted waters.

It has taken some time for me to get used to the toilet situation in Asia. Simple amenities like tissue paper, a flush, soap and an actual toilet aren’t always included, even in paid facilities 😩

The worst I have been in was on the road in Vietnam. We stopped off at a house while the driver had a coffee, and I needed the loo. It was a hole in the ground with no tissue, and a water bucket flush system, and sadly the person before me had left me a little present.

Always bring paper and hand sanitiser with you on a journey because you’ll need it. Some places, especially bus stations will charge you and that doesn’t mean tissue included.

Another big thing to remember is DON’T flush anything down the toilet, or you might end up ankle deep in 💩

Showering in the toliet

Now that you’re aware of the toliet situation, let’s move on to showering. A lot of hostels and even restaurants have shower heads in their loos. It’s very common for the two to be combined, as it saves on space. The drainage systems are usually very effective, and most people wear flipflops while showering just to be safe.

You might see a few wet toliet seats, don’t panic though as it’s probably just water from the shower…probably.

It’s a custom in most Asian countries to remove your shoes before entering homes, some shops and temples. If you’re unsure, just ask the owner if it’s okay to keep them on. I know people who’ve had their flip flops stolen so we always keep hold of ours now, usually in our rucksack.

The only time this wasn’t allowed was at a temple in Thailand. Some hostels have compartments for you to store shoes in too, which we were happy to use.

The first price is never the right price in markets and stalls. You have to get used to haggling, otherwise you’ll be paying three or four times the price the owner is happy to sell at. We haggled down a pair of sunglasses in Vietnam from $10 to $3! When they ask how much you’d like to pay go lower, as it is polite to meet in the middle. For instance, if the item is marked at $7, but you want to pay $4, your first price should be $2.

People asking for a photo with you

Yes this happens a lot, and it’s not just because I’m really, really, ridiculously good looking. A lot of Asian people, especially the Chinese, are obsessed with having their picture taken with Westerners and when it’s a blonde haired, blue eyed one, they’ve hit the jackpot! You have to remember that on that side of the world you’re the exotic one.

Sometimes it can become a bit too much though. I’ve had a family asks for a photo and then refuse to let me go for 10 minutes while everyone takes a thousand snaps for their Facebook feed! It’s best to politely decline and smile.

This is a real pain in the behind. Just like westerners with tanning booths and tanning products, a lot of Asian people find pale skin beautiful. That’s why things like soap, face cleansers, sun cream and pretty much anything you put on your skin will have whitener in it. Always check the label and if it is in a different language do a quick google search. If not you might end up going home paler than when you went out 🙈

My mum would go nuts if she saw how children are transported around by parents in Asia. We’ve seen 4 kids piled onto a moped with the dad or mum driving. That includes babies being sat on their laps! It’s something you couldn’t begin to imagine being done back home, but here it’s very normal. 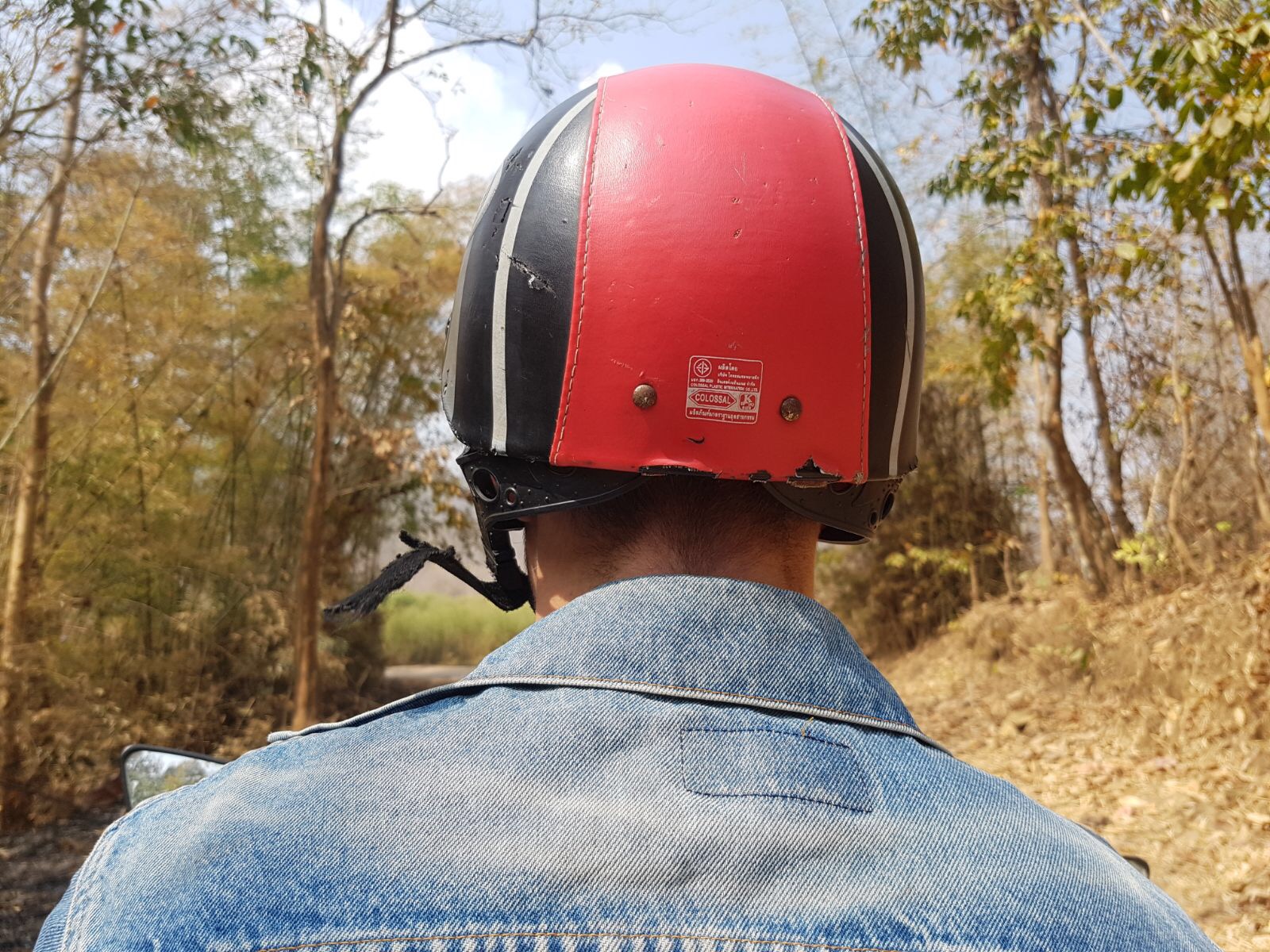 Coming from a country that loves dogs and cats, it’s heartbreaking to see so many strays wandering about Asia. Sadly, they’re not always treated well and looked after by owners. In many cases puppies or kittens are brought to entice tourists, then cast aside when they loose their ‘cute appeal’. 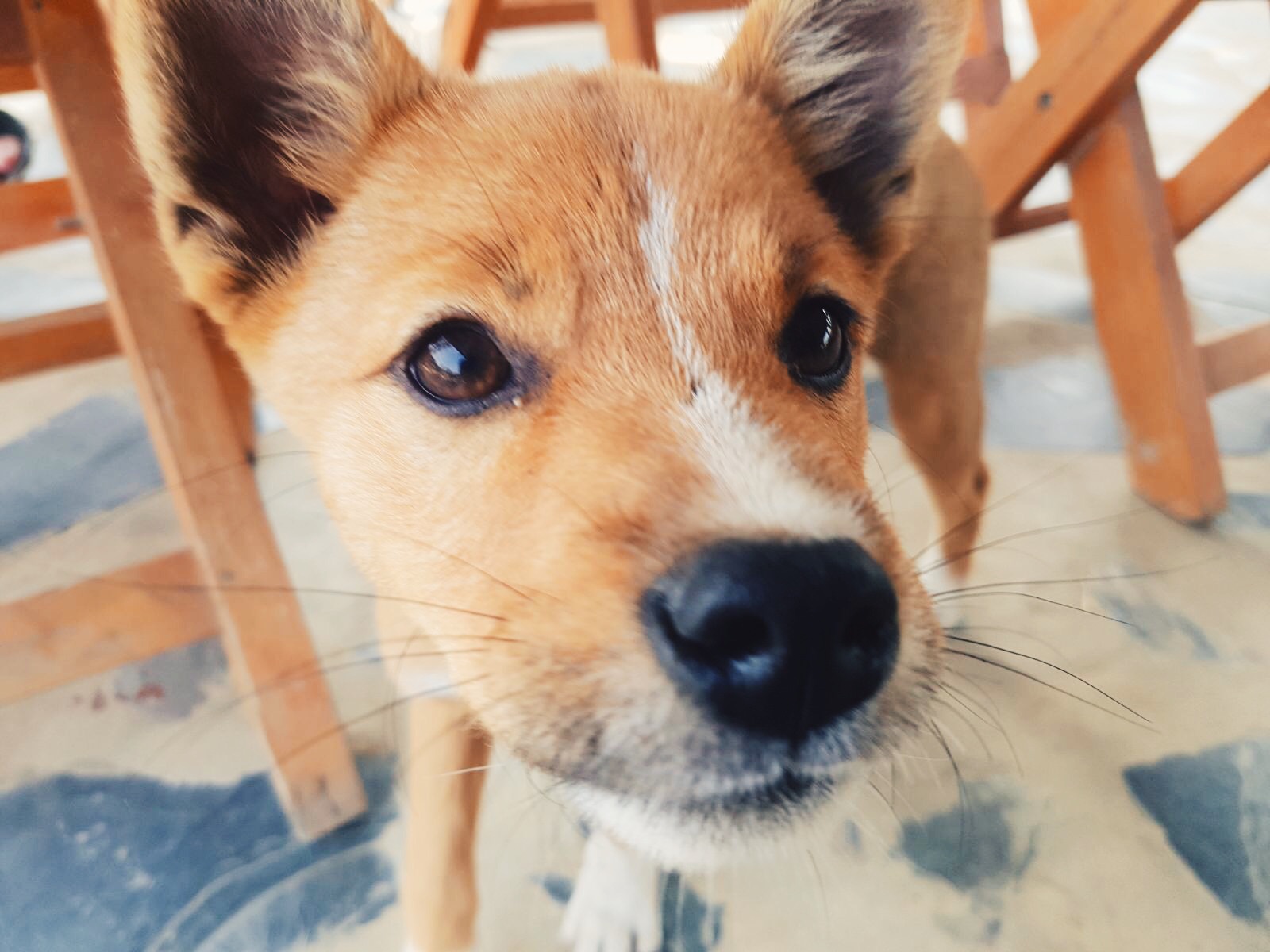 As hard as it may be, I wouldn’t recommend approaching the dogs or cats without collars, as much for you as for them. They’re used to being hit or kicked by people and to them you are just as big a threat. There are however more and more organisations and charities popping up that aim to rescue strays and change attitudes towards animals. If you want to help them, think about volunteering or donating.

This one should be obvious, but you’d be amazed the amount of people we’ve seen heading for temples or places of worship in hot pants, backless dresses, or vests. I personally don’t see why my shoulders or calves are offensive, but it’s not my religion or country. Just be respectful. 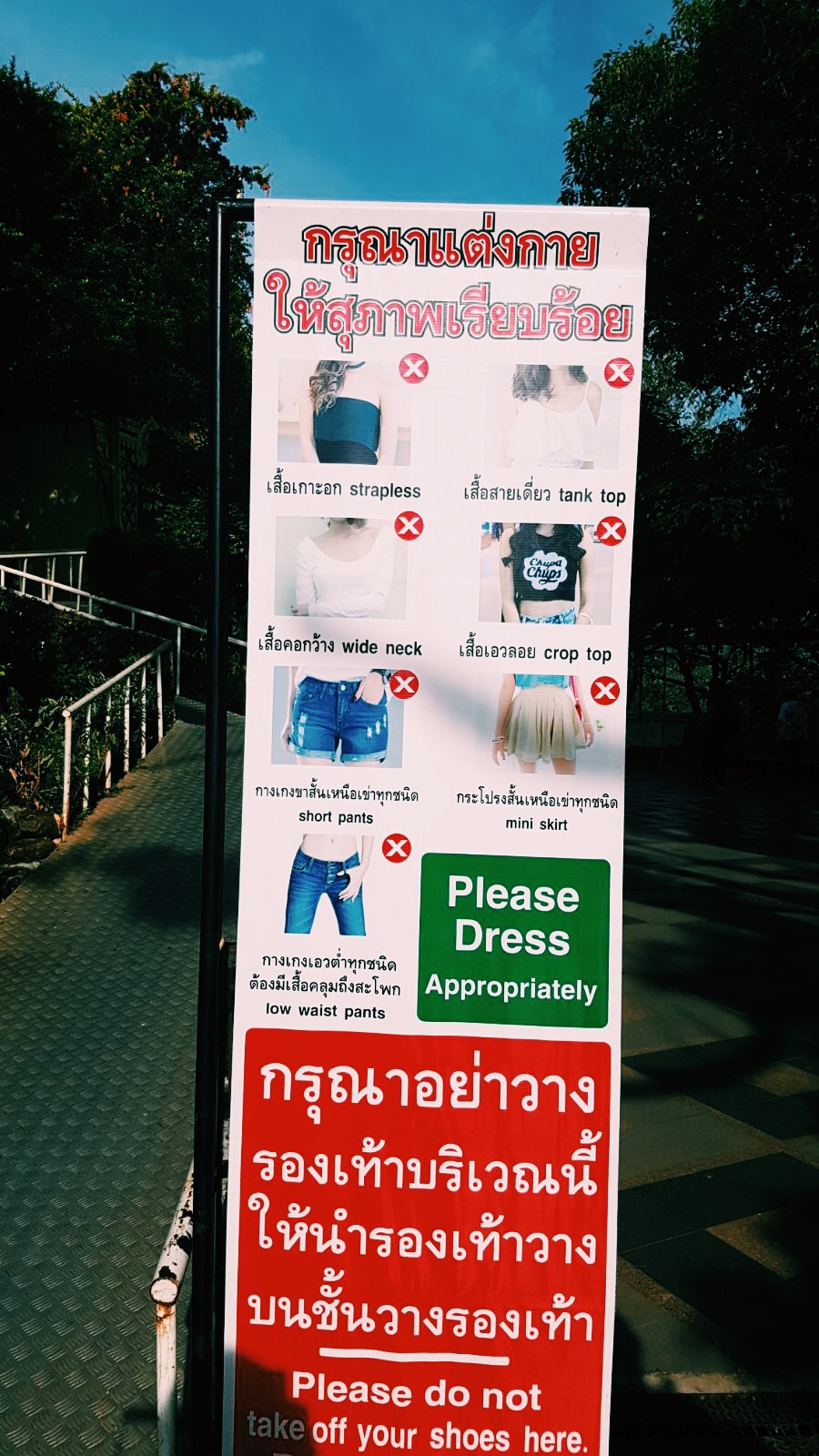 Even when in a local village, think about wrapping a shawl around you or if you’re a man avoid the sleeveless tops. Some temples will provide women with scarfs if they don’t have something, but it’s better to be safe than sorry.

Gone are the days of simply turning the tap and gulping down a refreshing pint of H2O. Unfortunately Asia’s sewage and water treatment isn’t great, so if you risk it you could end up with a very poorly stomach. Water is easy to buy, and it’s generally cheap. There are also refill stations scattered around some towns and cities that saves you having to waste plastic bottles. Just make sure you check the seal hasn’t been broken already, and if buying iced drinks ask if they use fresh water or bottled water (most do but if it looks sketchy it’s worth checking).